With the World Baseball Classic getting into the semifinals, I thought it appropriate to take a look at one of my favorite WBC caps in the collection. 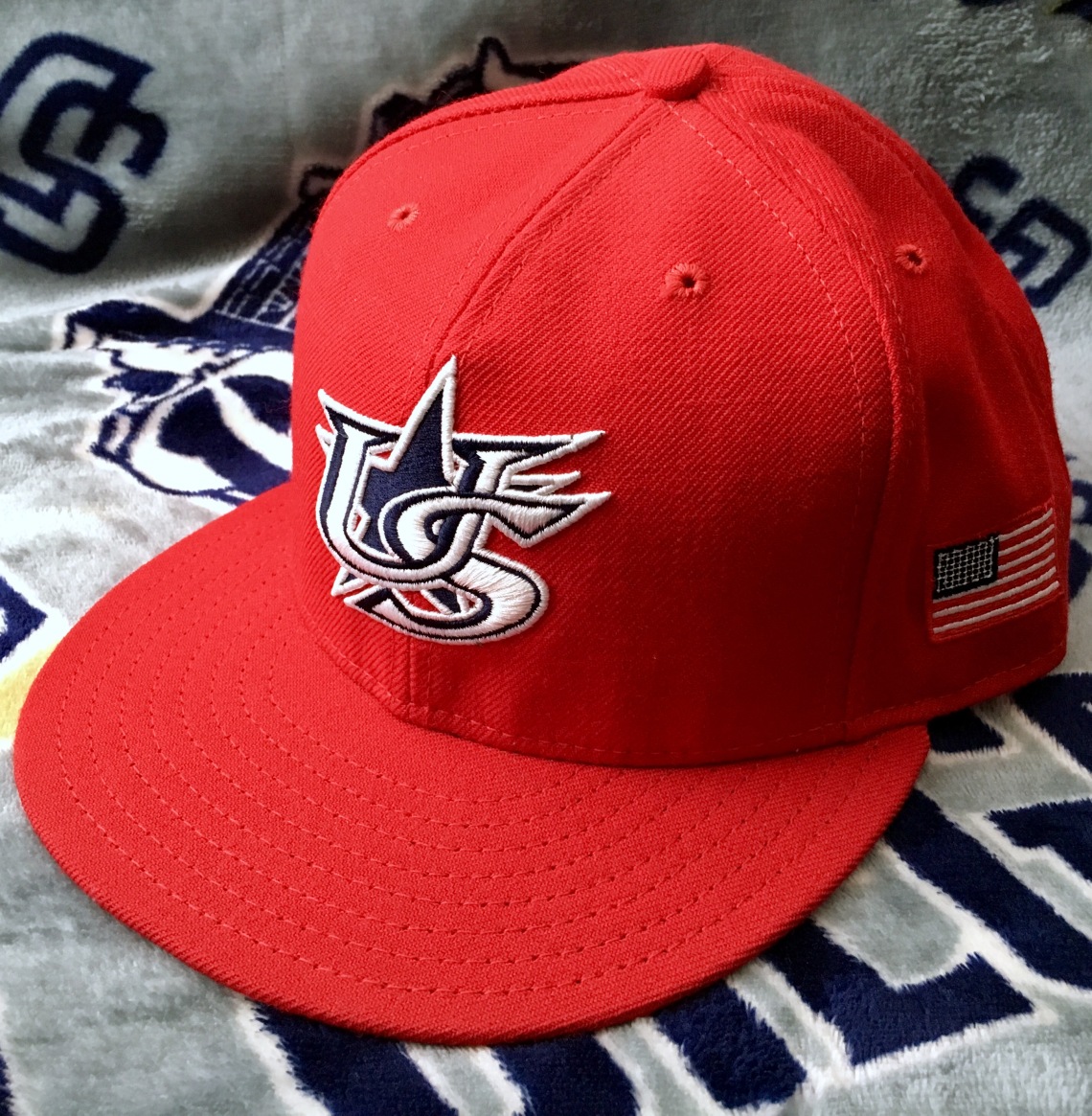 This particular version of the United States World Baseball Classic cap made its debut along with the tournament in 2006. The primary cap (which you’ll see later) is navy. I personally like the all-red look; it offers a simple and cleaner use of the US colors instead of the primary (which dabbles in silver threading). 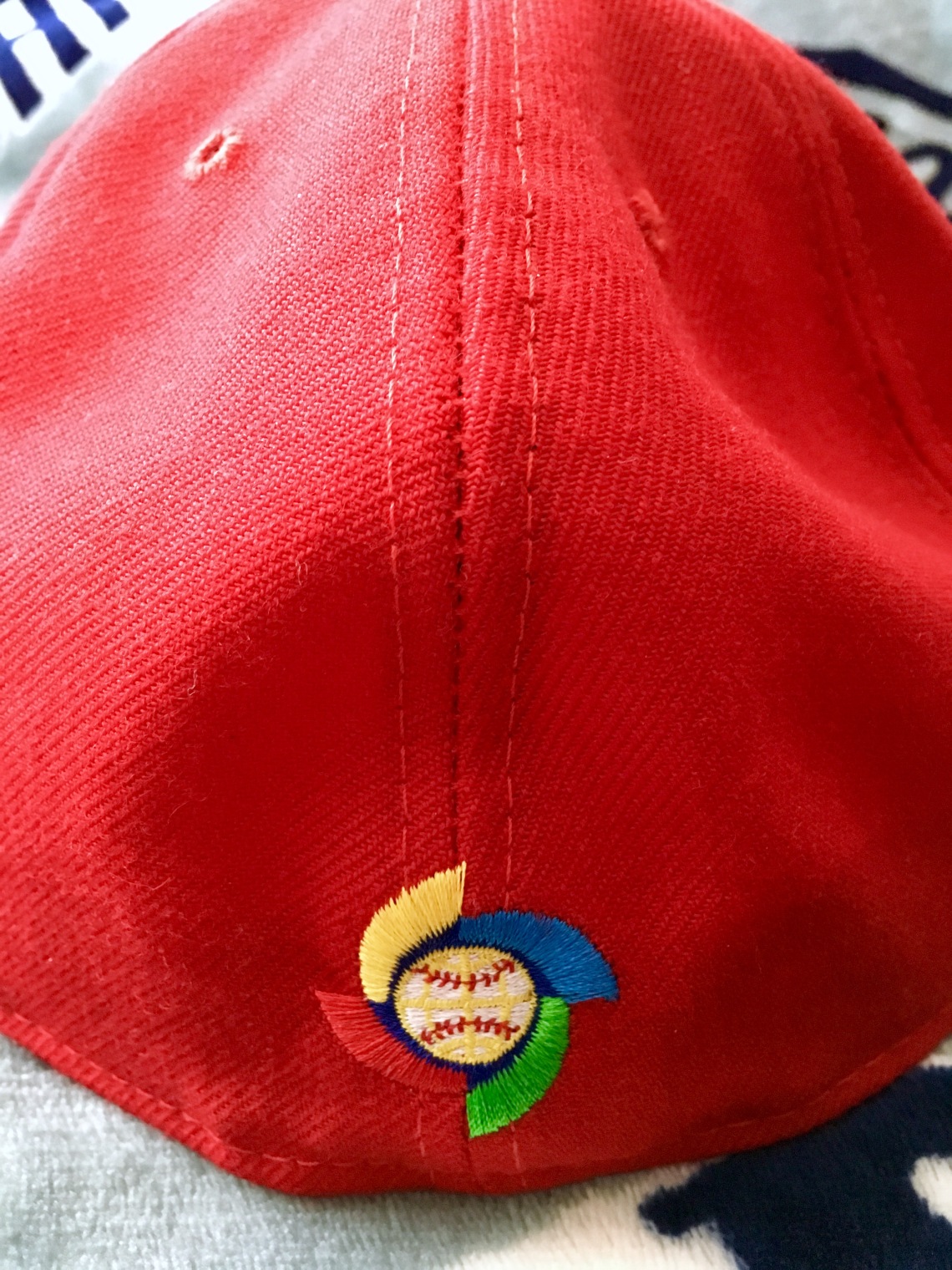 The back of the cap features the World Baseball Classic logo. 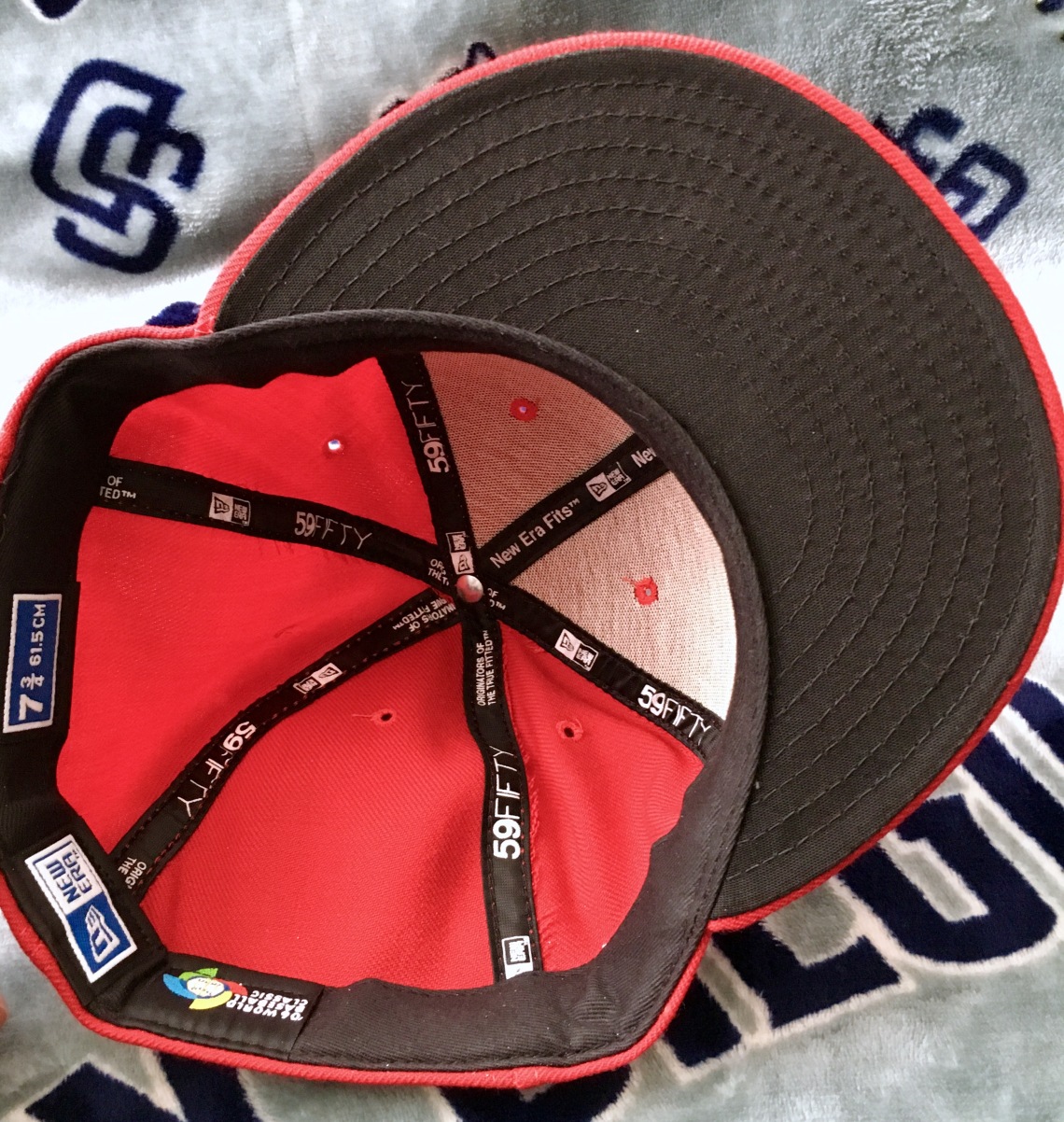 Underneath is the standard black underbrim and sweatband. Notable for this particular cap are signs of its age: blue NE and size labels place this cap in the mid 2000s, and the WBC tag states that this cap was worn in 2006. For eagle-eyed readers, you’ll note that the tape on the buckram features the “New Era Fits” tagline and is different from the rest of the panel tape.

You’ll have to do what I did and scour eBay to find your own version of this cap. I believe this version was also worn during the 2009 and 2013 iterations of the WBC, though it’s all but disappeared from this year’s event in exchange for the primary model with a navy crown, red brim, and a Chroma flag on the side. I’ve yet to see the team wear the all-navy version on the field, though it too is also widely available.