2017 brought about the return of the World Baseball Classic, a three-then-four year event that brings international teams together to compete for world baseball supremacy. This year’s WBC featured thrilling games across the board with the United States eventually seizing victory against a red-hot and previously undefeated Puerto Rico team.

You may remember reading about the 2006 USA cap in an earlier episode. Here’s the latest model: 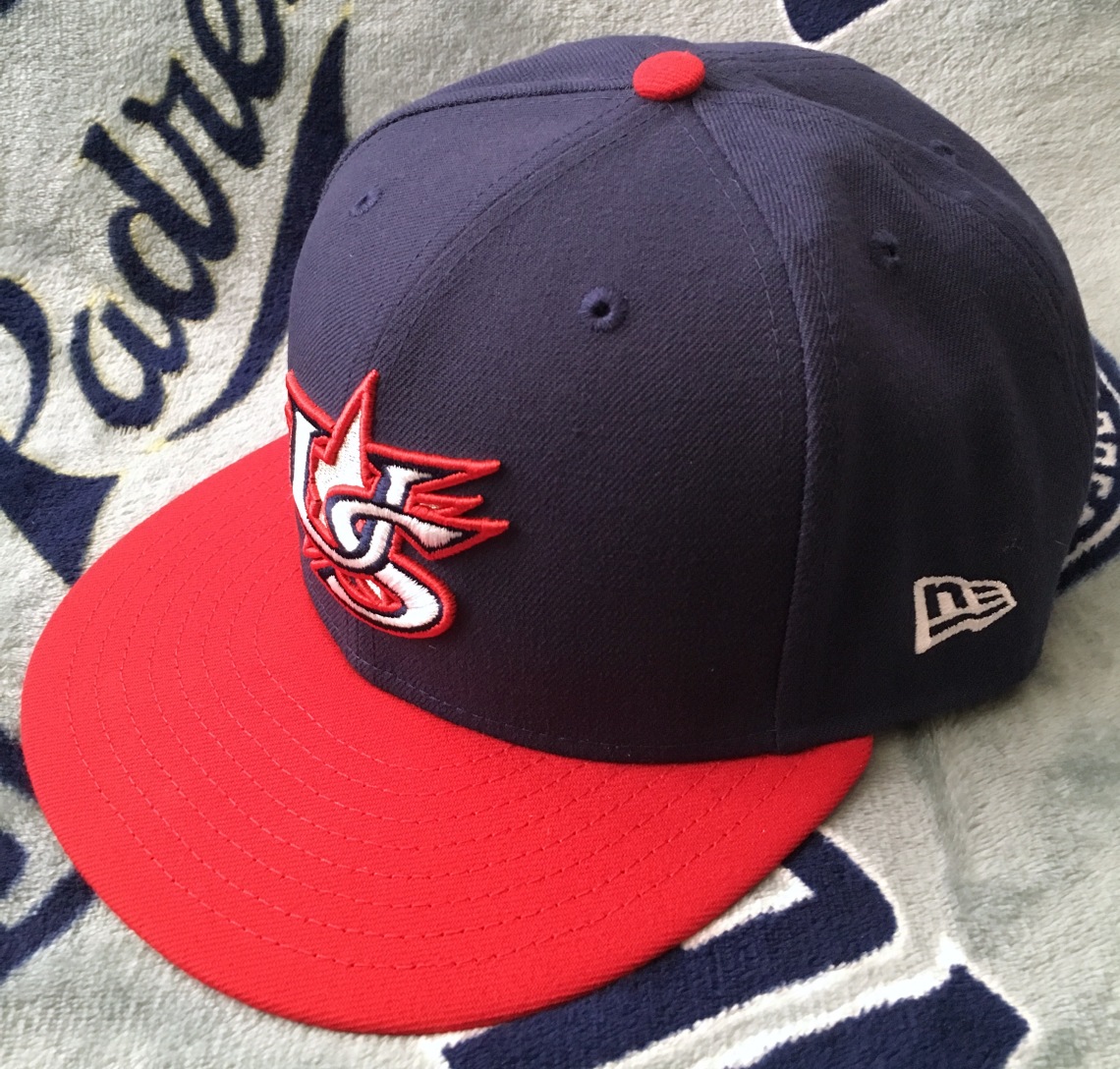 This year’s WBC cap isn’t much different from the caps used in the past save for a brim/squatcho color change to red. The addition of the New Era logo leads to the US flag… 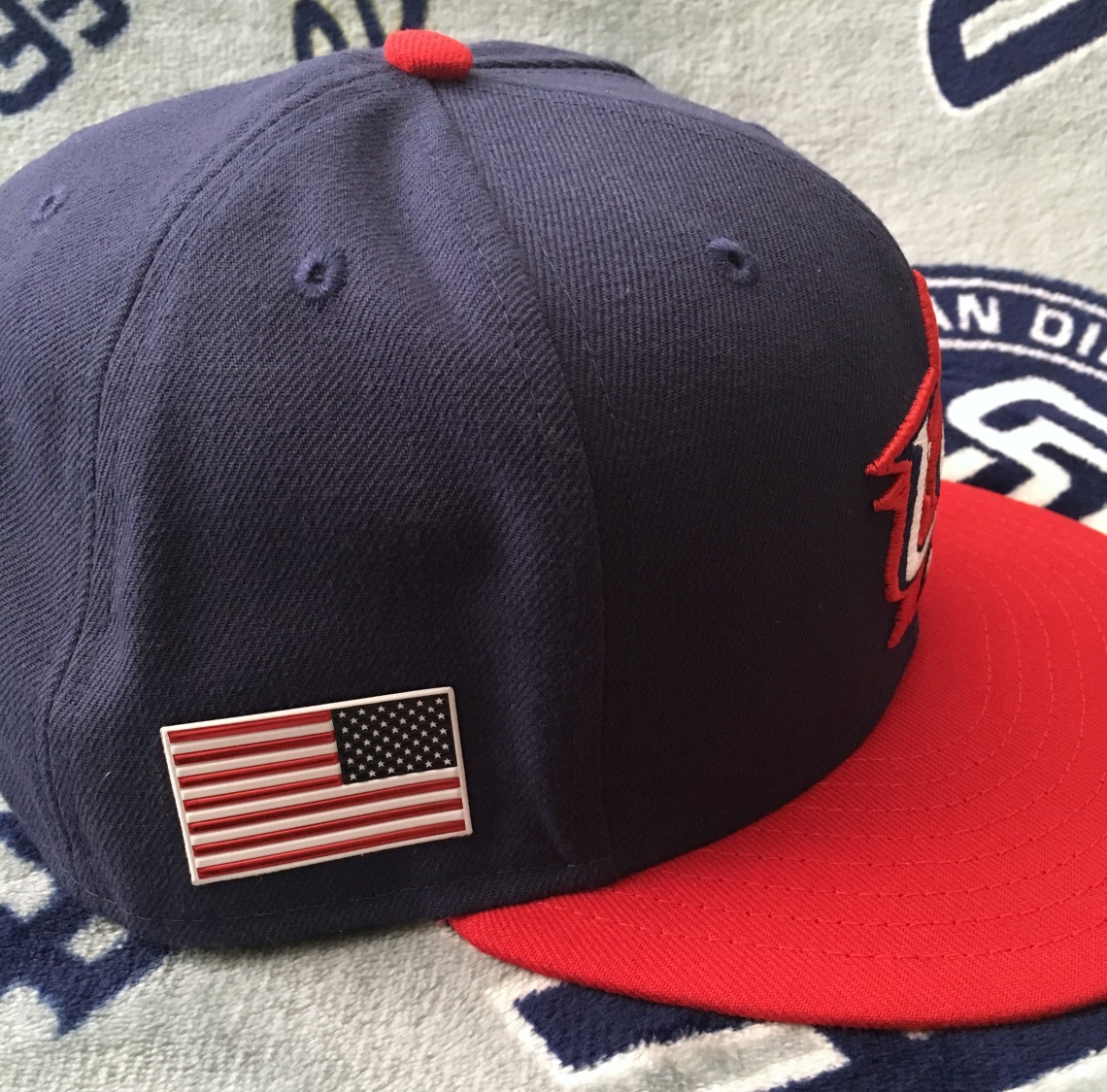 Being placed on the wearer’s right (cap left) side. Many have looked at this Chroma (sigh) patch and wonder why the “US flag is backward”. When worn the US flag is always supposed to have the field of stars facing the forward direction. This was established in the early days of the Army where a flag bearer would hoist and charge the flag into battle; one would see the flag streaming this direction if they were to the right of the flag bearer.

If this seems like a long explanation as to why the flag is on the wearer’s right instead of where the NE logo should be and where it would be faced correctly, I agree. 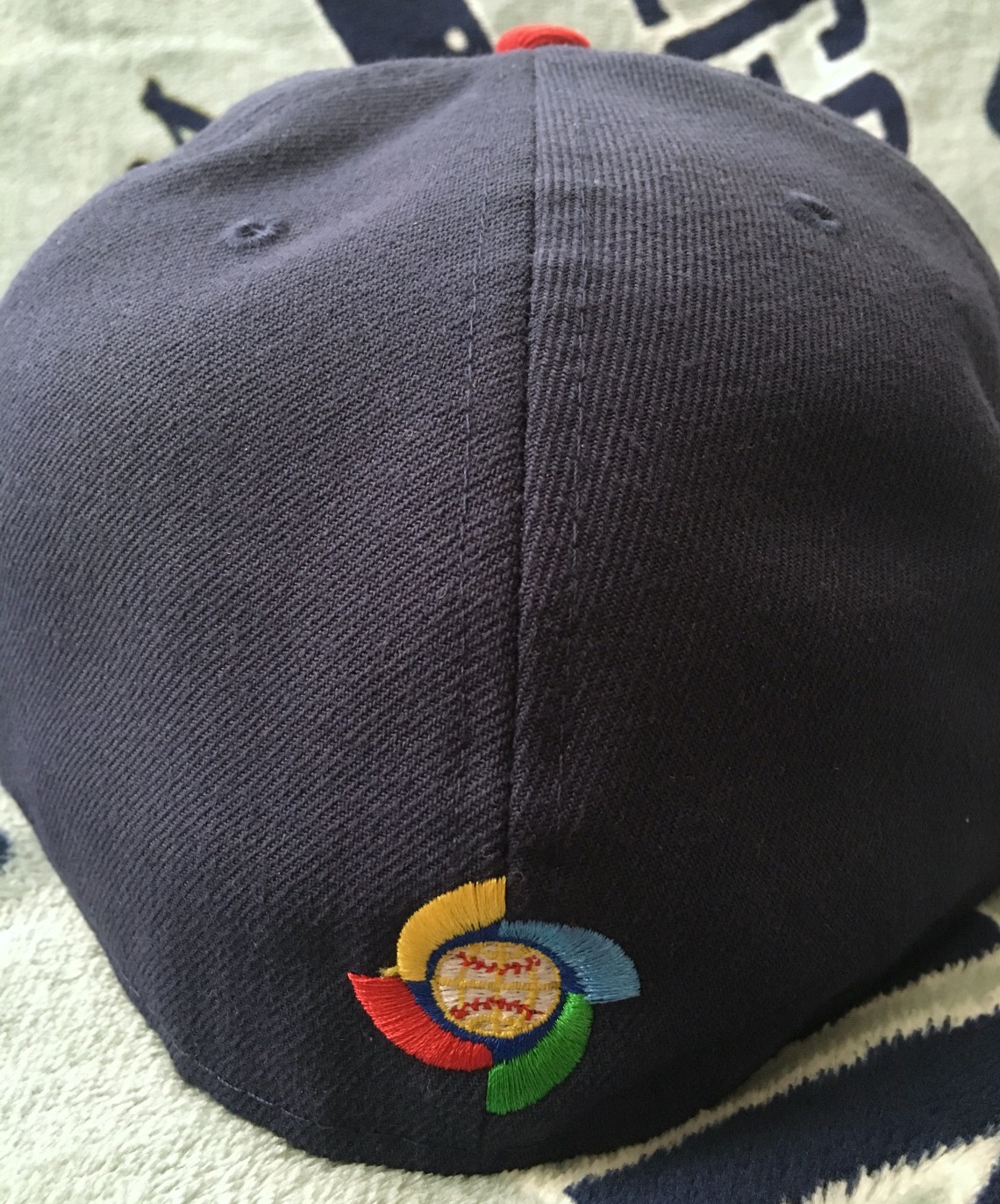 The rear of the cap features the World Baseball Classic logo in full color. 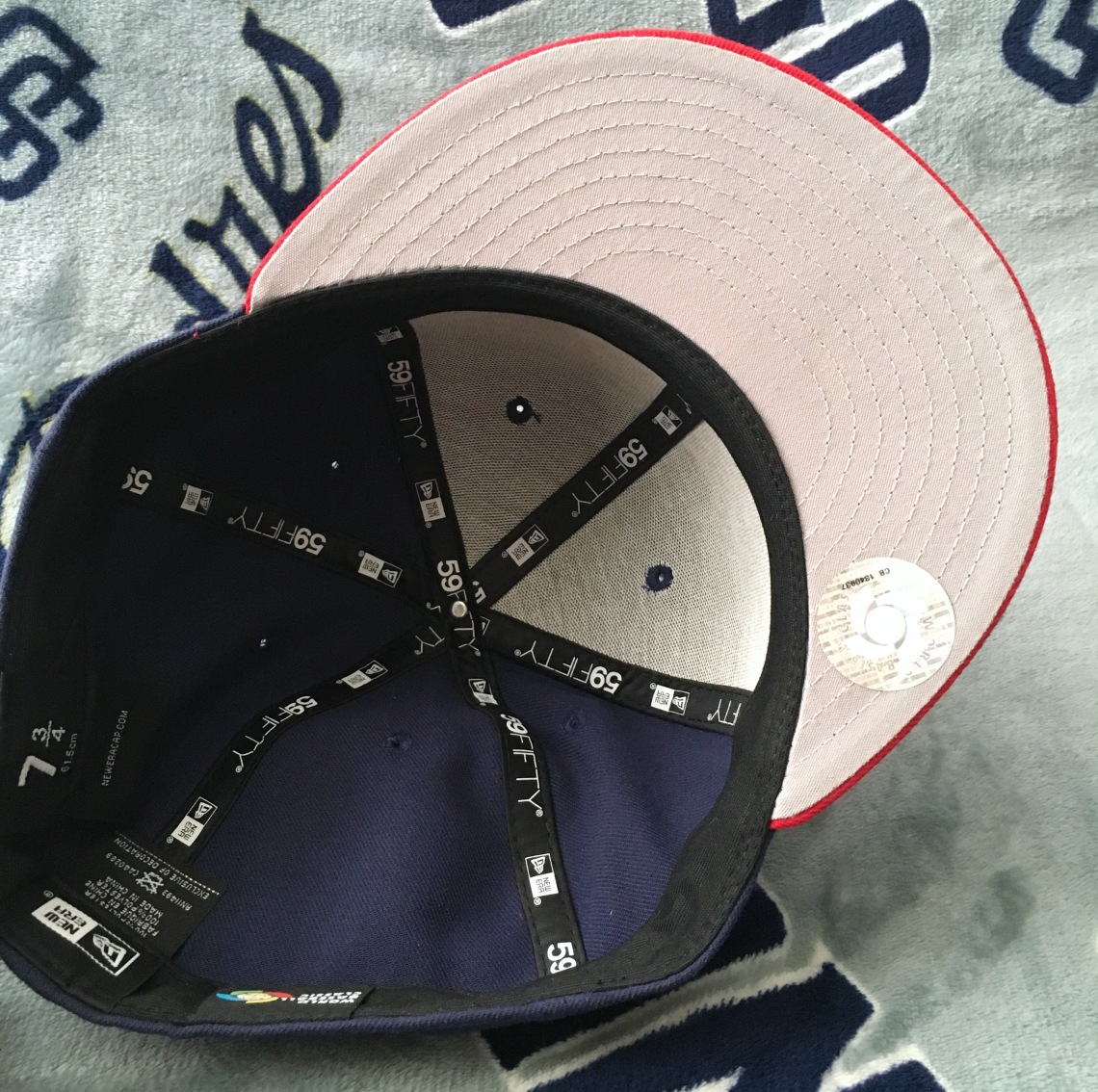 The underbrim is a slight departure from the usual on-field black and is “retro” gray. The sweatband thankfully remains black.

Plenty of these caps are still around if you haven’t already added it to your own archive. While a hot seller during the games, you have four years until the next World Baseball Classic to claim one in time.