There are a lot of “what ifs” that coincide with the ’94 season, most common among Padres fans is that legendary Tony Gwynn almost achieved a .400 batting average. Gwynn would come incredibly close by the season’s cutoff at .394. Another is the fate of the Montreal Expos: had the season gone on to its proper end would the 74-40 Expos have won a World Series and still exist today?

This series of caps celebrates both a landmark and lamentable year of baseball. I also have my own reservations regarding the series of which you’ll read below.

This Ultimate Patch Cap is a really nice look overall: the monotone navy/navy allows the copper metallic threading to pop off the cap. 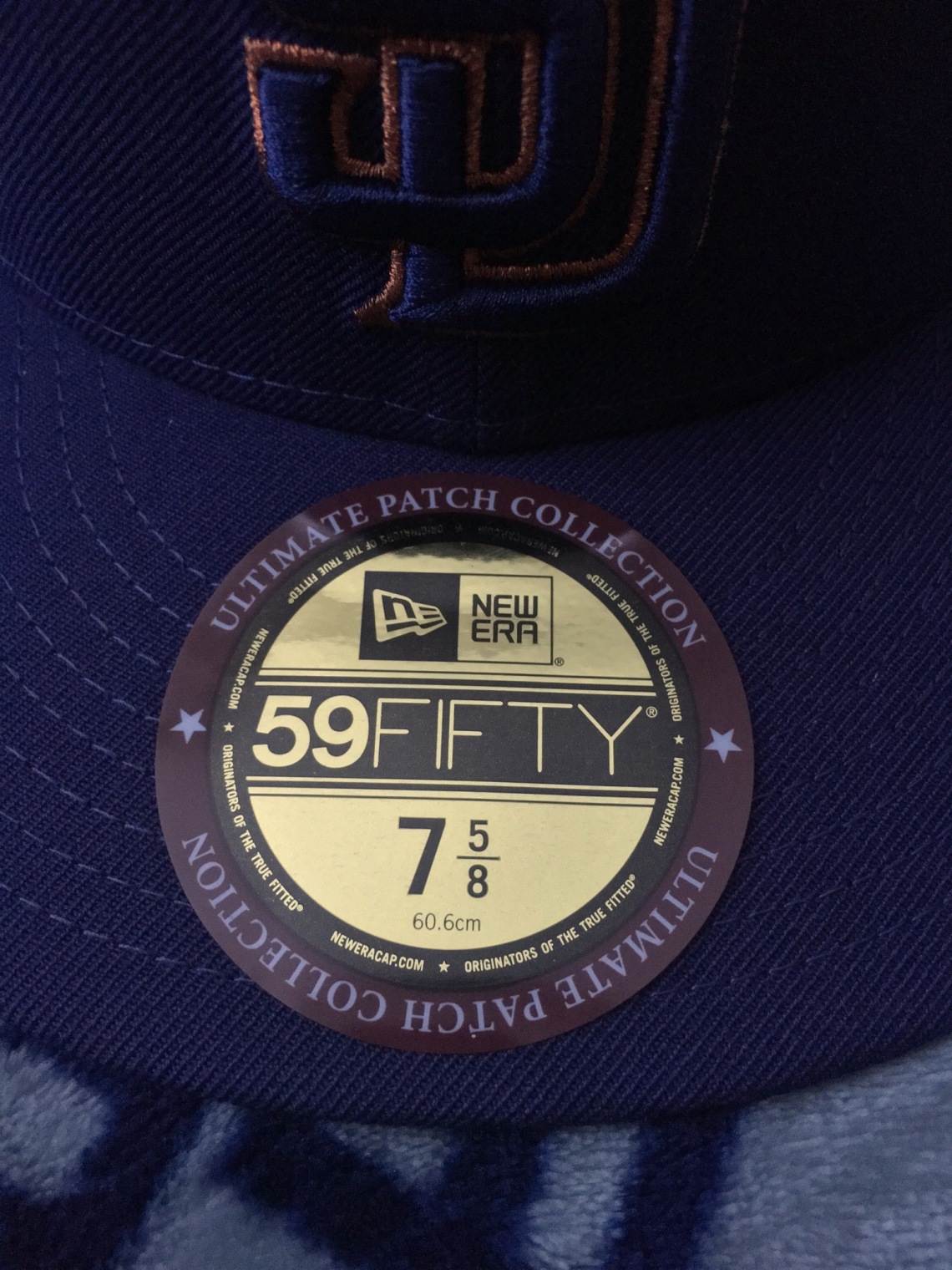 Special to the Ultimate Patch Collection line is the added ring of text to the sizing sticker as shown here.

The wearer’s right (cap left) features the cap’s biggest detail: the 125th Anniversary patch. This patch is an exact replica (though not in size, of course) of the patch worn on all jersey sleeves that season.

The MLB Batterman is also done up in the striking metallic copper threading. 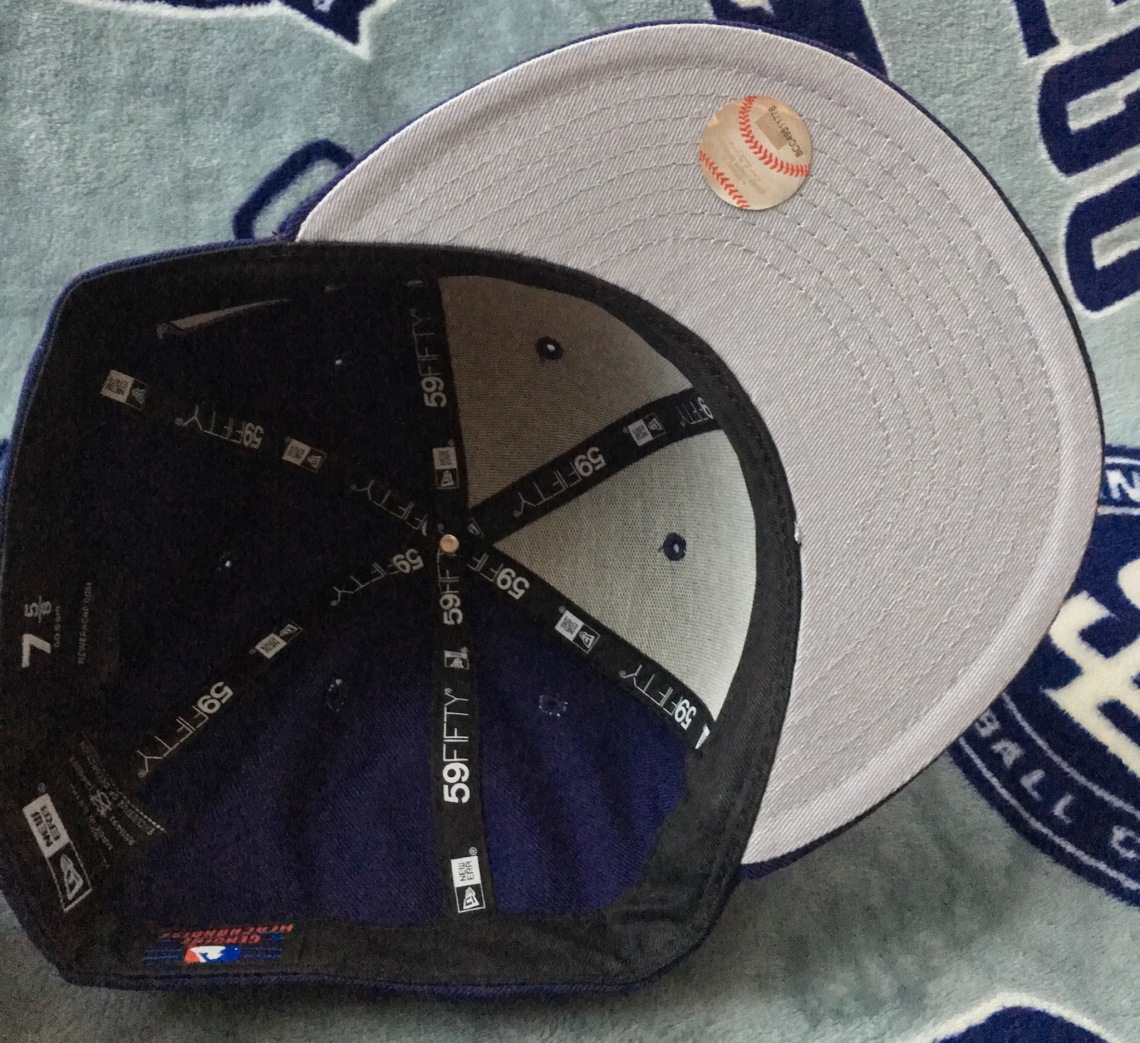 Now for my criticisms of this particular collection:

I understand why the collection itself was conceived and made. It hearkens back to a landmark anniversary for MLB and makes for a nice looking cap when paired with the proper details. As a fashion cap without thought to the past, it works. Anyone worth their baseball salt knows that someone didn’t do their homework when these caps were conceived, though.

Lids should still have this cap available should you want to add it to your archive.