Discount stores can be the most interesting venues to cap hunt among the various other avenues available to hat collectors. You’d be surprised what sort of caps you can find for a discount price; discontinued styles and old stock can be found here and there on shelves outside of the usual eBay search. If you’re a serious cap collector, an occasional visit to the local Goodwill or Ross can turn up a cap like this: 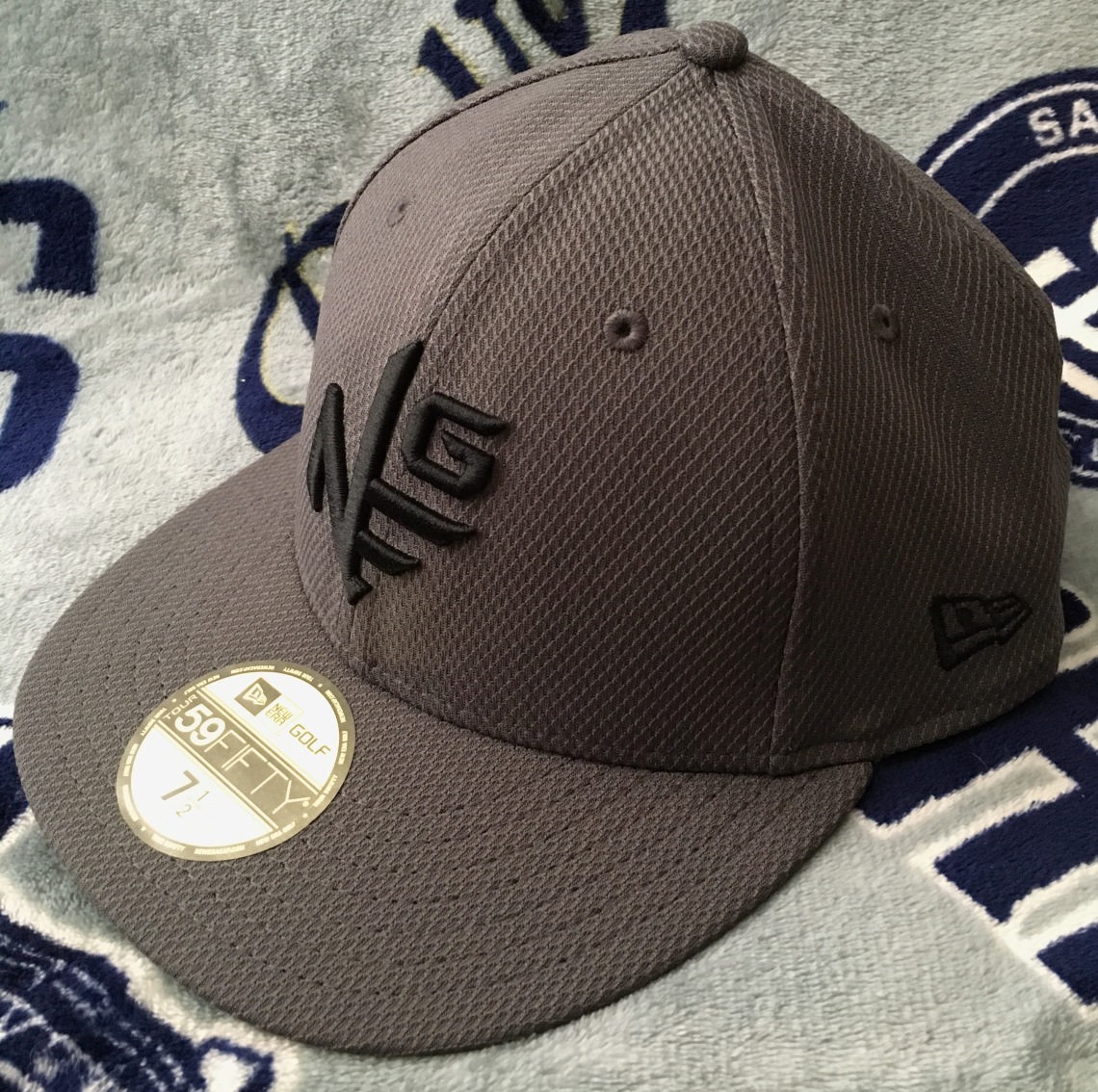 This cap caught my eye simply because I’ve never seen New Era make a foray into golf. Among the racks included with this cap were New Era golf snapbacks and adjustables; of course I had to pick up the fitted version. Though it isn’t labeled as such, this cap fits like a low-crown version. The brim was pre-bent as well; I naturally had to straighten it back out. Call it a product of my age and a nod to the friend who got me into collecting.

Diamond Era material makes up the crown, brim, and squatcho. Diamond Era debuted on fitted caps in 2013 as an alternate to the standard polyester fabric used in on-field caps since about 2006-2007 (wool was the de-facto choice before poly). Made to be lighter and more breathable than the aforementioned polyester, Diamond Era material is easily spotted thanks to its ubiquitous diamond pattern.

Of particular note is the sticker; normally New Era doesn’t deviate much in sticker design. This one specifically labels the cap as a golf cap. 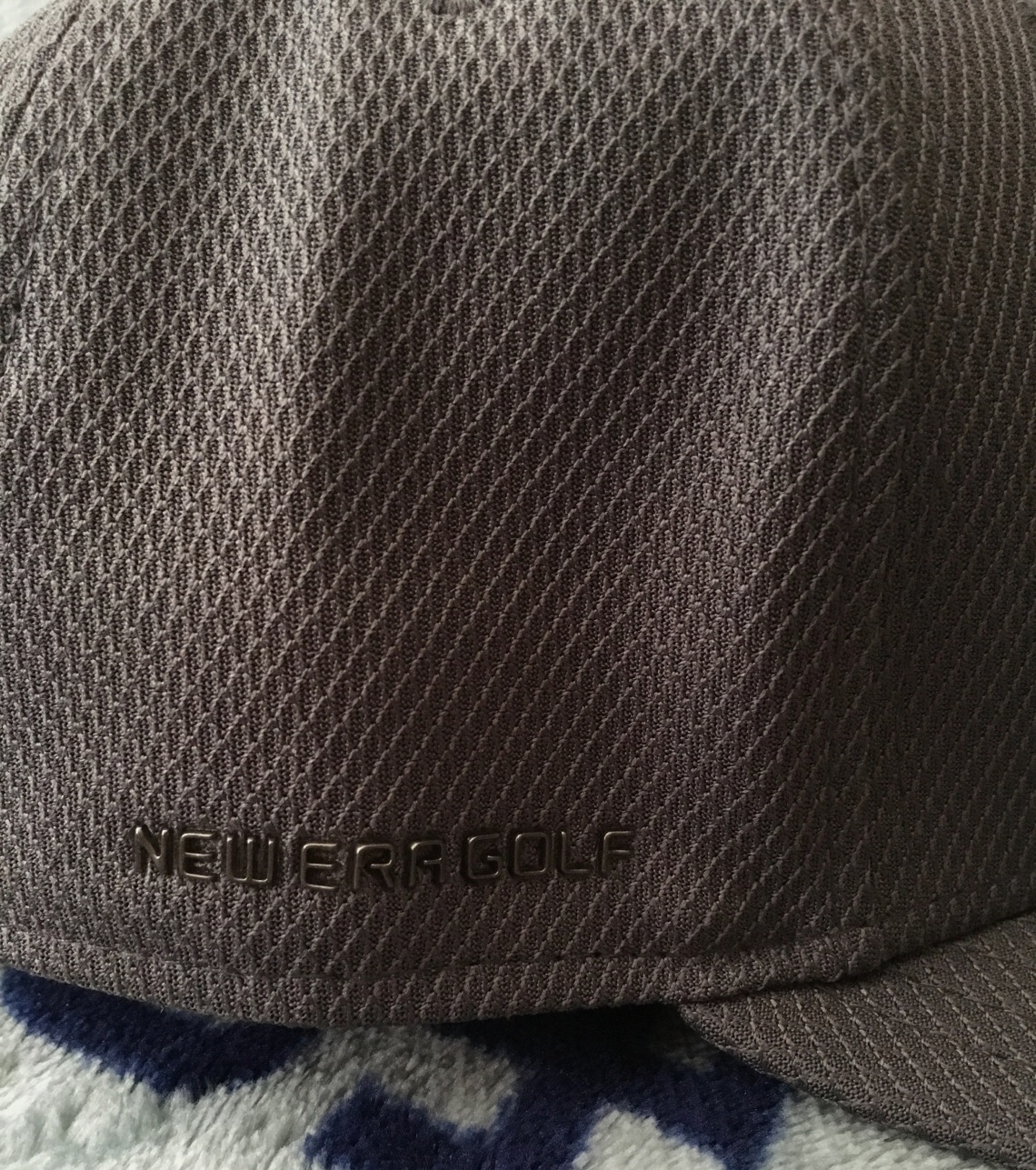 The rear of the cap features the same logo as the front. I’m not entirely sure what the logo is supposed to depict; a golf club with ball in the air, perhaps?

The underbrim matches the rest of the cap and is standard polyester as is the sweatband. The interior taping is also New Era Golf-specific. Of further note is the lack of brand or size tags; the size is heat-pressed directly to the sweatband akin to the 2017 Spring Training and Special Events caps.

Let’s take a closer look at the buckram…

This is called Outlast material. New Era touts it as space-age material developed for use in space exploration. It’s touted benefits are better rigidity and ventilation. It’s a neat additional touch outside of the cap norm.